Captured Agency: How the Federal Communications Commission is Dominated by the Industries It Presumably Regulates – Norm Alster – 2015

If you have ever wondered “If EMF’s are bad for us the government wouldn’t allow them be used.”  You should read this 2015 Harvard University ethics study on the FCC and how it has been captured by the very industry it is supposed to be regulating.

This is a great overview for non scientists on the health of our country, discussing the factors that science believes are contributing to our epidemic of chronic disease – over 50% of our population has AT LEAST 1 chronic disease.

Dr. Martin Pall, Professor Emeritus of Biochemistry and Basic Medical Sciences at Washington State University presents the reasons on why Wi-Fi poses a significant threat to our individual and collective health.

A former cellular tech early adopter and cell phone store owner writes about 5G as an untested technology being deployed across our country, with no government oversight, no transparency, no public input, no regulations, and no long-term studies on health and environmental impacts.

Link to a new organization called ‘Physicians for Safe Technology’ They address the health effects of Digital Technology and have extensive resources for medical professionals and patients – Great site!

Link to all peer reviewed science on EMF’s.

Link to information on WiFi in schools.

Link to bioinitiative report on wireless technologies and childhood development. 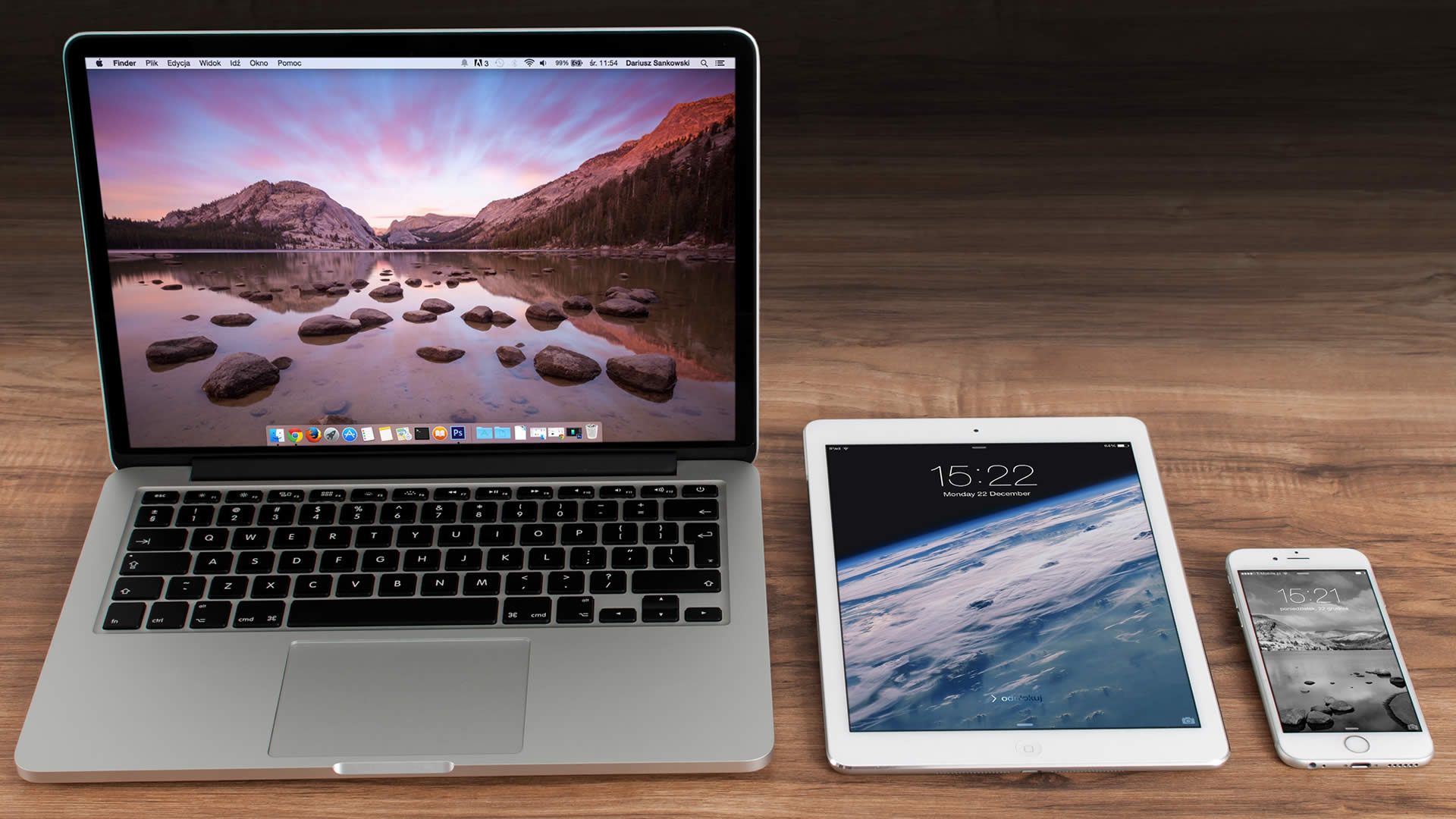